A traditional band with a truly worldwide reach since 2001, Téada has appeared as a frequent headliner at major music festivals throughout the US, Canada, Mexico, Europe, Africa, Russia, the Middle East and Australia.

Téada recently launched the band's sixth album - Coiscéim Coiligh / As The Days Brighten - on the Gael Linn label in May 2022. 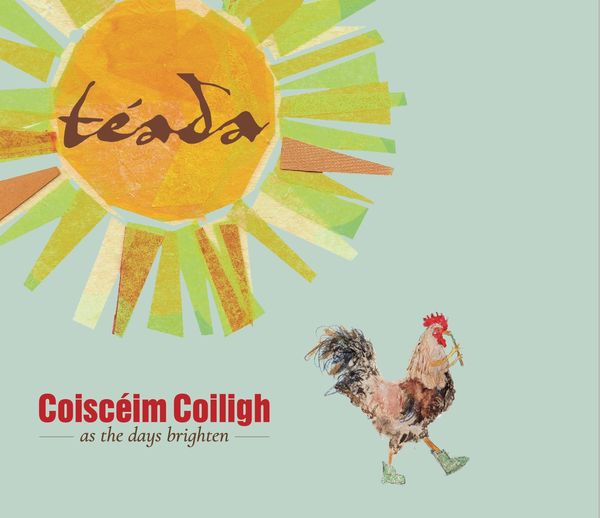 Téada's latest album marks a high point for the group celebrating 21 years together. We are delighted to feature on Téada's new album a collaboration between Séamus Begley and Chicago-born singer & Hollywood actor John C. Reilly on this Percy French (1854-1920) song. Séamus and John C. struck up a friendship in recent years, inspired by their mutual love of fine songs and of course Kerry!